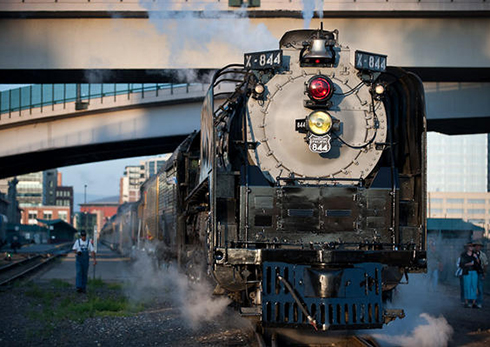 Earlier this week, the Denver Post announced the end of its Cheyenne Frontier Days special from Denver to Cheyenne each July. The train was the last annual mainline steam excursion in the nation. UP has said Big Boy No. 4014 will tour other parts of the UP system after the trip from Cheyenne to Ogden. If there are public excursions with the locomotive, they will sell like wildfire.

The partnership between the Denver Post and the Union Pacific railroad has ended due to the railroad’s utilization of its historic rail equipment in 2019 and beyond. This event started in the early 1900s and as of 2018, The Denver Post, took 700+ ticketed passengers up the rails on a steam engine train to Cheyenne from Denver for a grand ol’ day at Cheyenne Frontier Days. Train enthusiasts from across the country and the Denver metro area came to experience a day of fun and the joys of riding a train pulled by the only operating steam engine in the country, the Union Pacific 844. The day included food and fun including tickets to the Daddy Of ’em All rodeo. 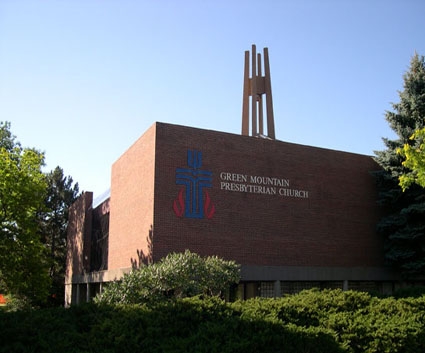 Reminder that the Foothills Model Railroaders Swap Meet is this coming Saturday and several of club members will be going and getting a table.  If you interested in joining us please let Brent or Dennis now, we could certainly use the assistance.

The Foothills Model Railroaders Swap Meet runs the 3rd Saturday every other month in 2019 with the except of in May (moved to accomodate a train show in Cheyenne).

Why, you ask?  Good question.  Our membership dues schedule have been at the same levels since the organization had a semi-permanent display in Westminster Mall back in 2007!  That has been a long time, twelve years.  It has been a topic of conversation at many of our board meetings and we have always just gone back to not making an increase after much debate.

In this past April's board meeting we had a very frank discussion about our expenses, we examined all our current and projected operating expenses.  Coupling those expenses with the upcoming projects costs projections it was clear that our current dues structure could not possibly sustain the organization financially at the dues levels set in 2007.  We had to make a really hard decision regarding membership dues.  The board accepted the recommendation that we raised full membership level by $25.00.  That means full membeship dues will now be $100 annually, Junior annual membership dues remains $45.  The board elected to keep the current new membership adminstration fee at $30.  During the annual Club elections in July 2018 the full membership voted to ratify the boards recommendation to change the dues schedule staring in 2019.  .

If you have any questions or comments please email us me at rushb@cgwrr.org